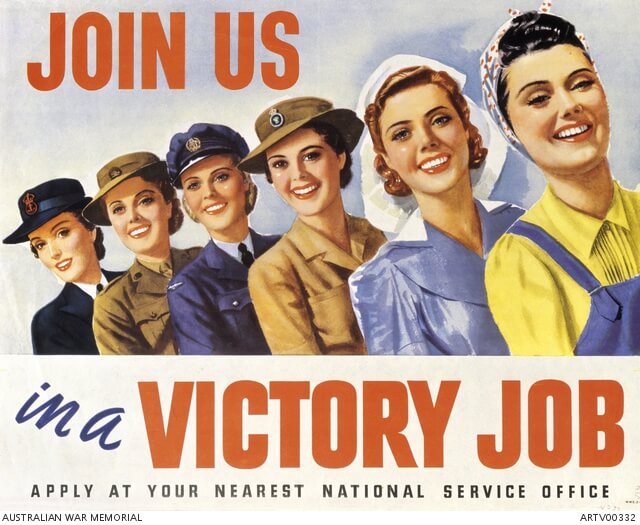 Sometimes a country’s military doesn’t care what the other countries are doing. And I love it when that happens, because it’s so rare.

A lot of military recruitment ads follow the same approach: show a tank splashing into a pit of mud, have a bad-ass looking special operations guy emerge from the water with a tricked-out rifle, and maybe have a $70 million fighter jet do a low pass over an intense-looking platoon.

A video has to sell and the video needs to be part of that comprehensive strategy, whether you’re selling toothpaste, a fitness program… or in the case of someone producing a recruitment video for a national military: to convince every man and woman to lay down their lives for their country.

1. Ukrainian Armed Forces: Each of Us

This video doesn’t hide the grit and discomfort of a battlefield. But at the same time it conveys a sense of brotherhood, and a clear messaging that while nobody is expected to be superhuman, everyone has something to bring to the table.

This, right here, is the power of natural beauty and very effective storytelling. There isn’t even a single military aircraft or firearm shown at any point or any explicit patriotic messaging. Instead it takes an inclusive, visual approach that shows Norwegian nationals the value of what they have and that it’s worth protecting.

As one of the newest entries in military ad recruitment (this ad campaign just came out last week) this one from the UK doesn’t downplay the grit factor at all. It takes close aim at distraction culture and positions the British Armed Forces as a way to escape it all.

The Swedes take a more cheeky approach in this ad, and I love it! Testing the waters with a not-so-subtle jab at the all-too-common Call of Duty-style recruitment ads, this is the only military recruitment ad that I’ve seen that has a punch line at the end.