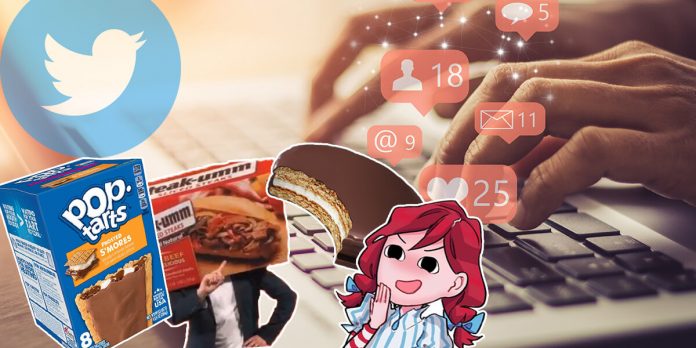 Sometimes big companies ask themselves: “What would happen if we got a team of creative, and actually funny professionals to manage our Twitter account and we crank the sass and weirdness levels up to 11?”

And when that happens, magic is born. Because when you give truly talented an audience and empower them with the tools they need to engage with users you are doing something that 99% of companies are afraid to do. Corporate brands do need to be careful, though. Because badly-done corporate humor can fall flat and alienate your younger audiences. Kind of like when an embarrassed kid cowers from a bad dad joke.

Facts about this fine police department:

This Twitter account oscillates between roasting trolls, to bizarre, to fever dream confusion, then back to roasting trolls. A few other things worth knowing:

How is this platform free of charge.